And just like that, we are one-year in. We have made serious progress with the Gibbston Valley Resort development, over the last 12 months and seeing as Christmas Eve marks the one-year anniversary (not including the 15 years of planning!) we thought we would share what we’ve been doing.

It all started just over 365 days ago, when we opened ‘The Vines’ to market. Within a few months, all the properties from Stage One were sold. 2021 was off to a good start.

With buyers excited and plans finalised, we broke ground in June. Come July, we had our market sights set on ‘The Reserve.’ Sections framing the stunning new Gibbston Valley golf course were released and one was swiftly snapped up by former Prime Minister Sir John Key. Other notable figures who purchased early on included NZ cricketing legend Brendon McCullum and international rugby referee Glen Jackson, both putting down roots in The Vines.

Green thumbs were out in force in September, with over 1,000 plants finding new homes in hedging and landscaping around The Reserve. Staying true to New Zealand and to Central Otago, the bulk of the plants and trees are natives, including Cordyline, Griselinia, Hoheria, Pittosporum and Sophora. 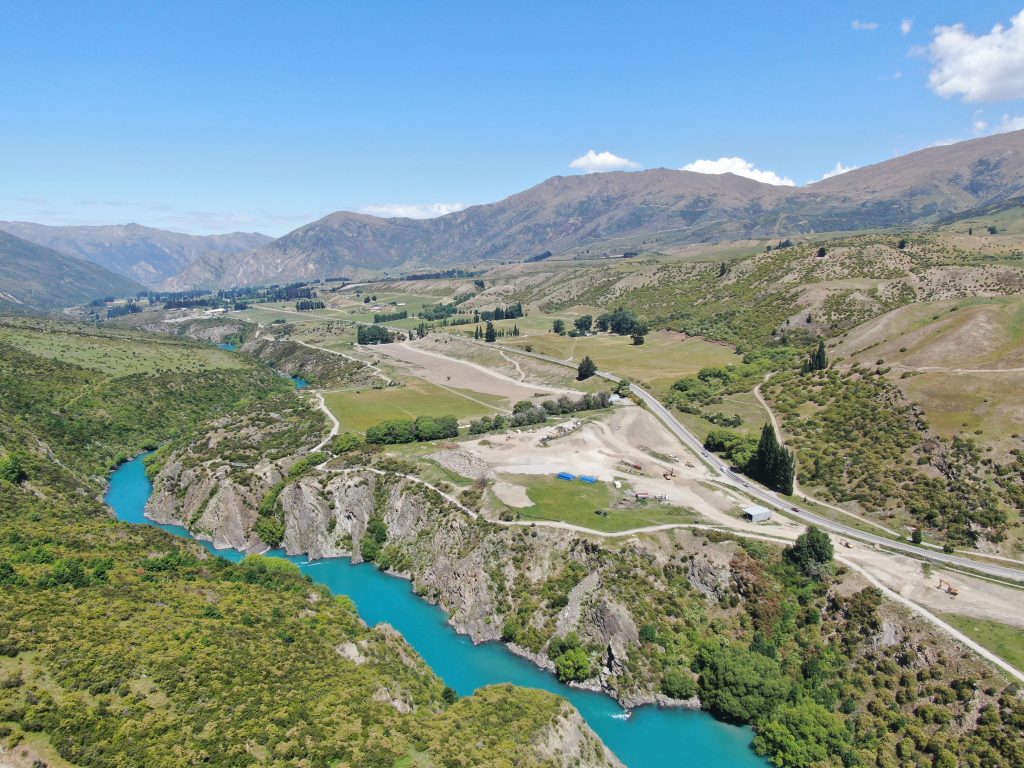 November took us from above ground planting to underground wiring. The overhead power lines were taken down and replaced with underground lines in The Reserve, with the rest of the Resort to follow suit. We also rerouted the Gibbston River Trail, which not only opened up space needed for our development, but more importantly, provided more spectacular views over the Kawarau River for keen bikers. Win, win.

Rushing towards the end of the year, December was a very busy month. The new Pinot Noir vineyard on the western side of the resort has been planted, and with rows and rows of budding grapes, there can be no doubt that The Vines is aptly named. We have felled trees to enhance north-facing views, we have relocated the main fibre line between Queenstown and Cromwell to under the road, and the golf course is mapped out – with fairways mowed, and natural schist rocks strategically placed around the course as feature pieces.

Earthworks too have progressed extensively (for locals, you may have seen this for yourself as you drive or cycle past) and our build platforms are nearly ready for their foundations.

Our team have done a phenomenal job and much blood, sweat and Pinot Noir has gone into creating this unparalleled, unique community. 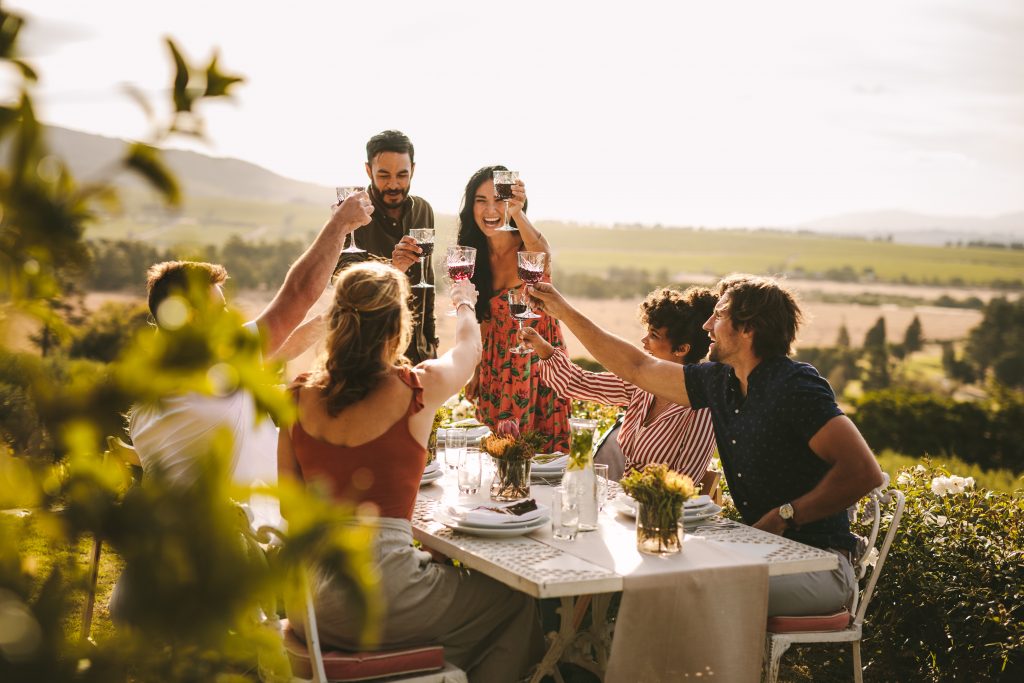 The Kawarau never stops churning and neither will we. We have big plans for 2022, so keep an eye out for updates in our periodic newsletters. However, we will give you a wee sneak peek into what 2022 will look like…

This month, we are starting with road works. The main entrance from State Highway 6 to the Resort for both The Vines and The Reserve will be underway. We’re also commencing the underpass from The Winery to The Vines, which will be used by both vehicles and pedestrians.

And in April, construction will begin in The Vines.

Stay tuned for all the excitement that 2022 and Gibbston Valley Resort brings.