What a difference a few months makes. The ups and downs in the housing market have been well documented and late last year there were some catchy doom-and-gloom headlines around mortgage lending and the ‘new rules’.

But all’s not lost, far from it. Our man in finance Ken Cochrane is a Dunedin-based mortgage advisor covering all of Otago and Central Otago with a 12-year background as a senior residential banker before making the move to Mortgage Express.

First here’s his ‘easy-to-understand’ summary as to what happened. Then read on to learn about solutions.

“The changes that were introduced in December were the largest changes to the financial services industry for a very long time,” he says.

“The CCCFA (Credit Control and Consumer Finance Act) is a good piece of legislation but had unintended consequences for people trying to get a loan (even when they could afford to pay it back) and on first home buyers in particular. 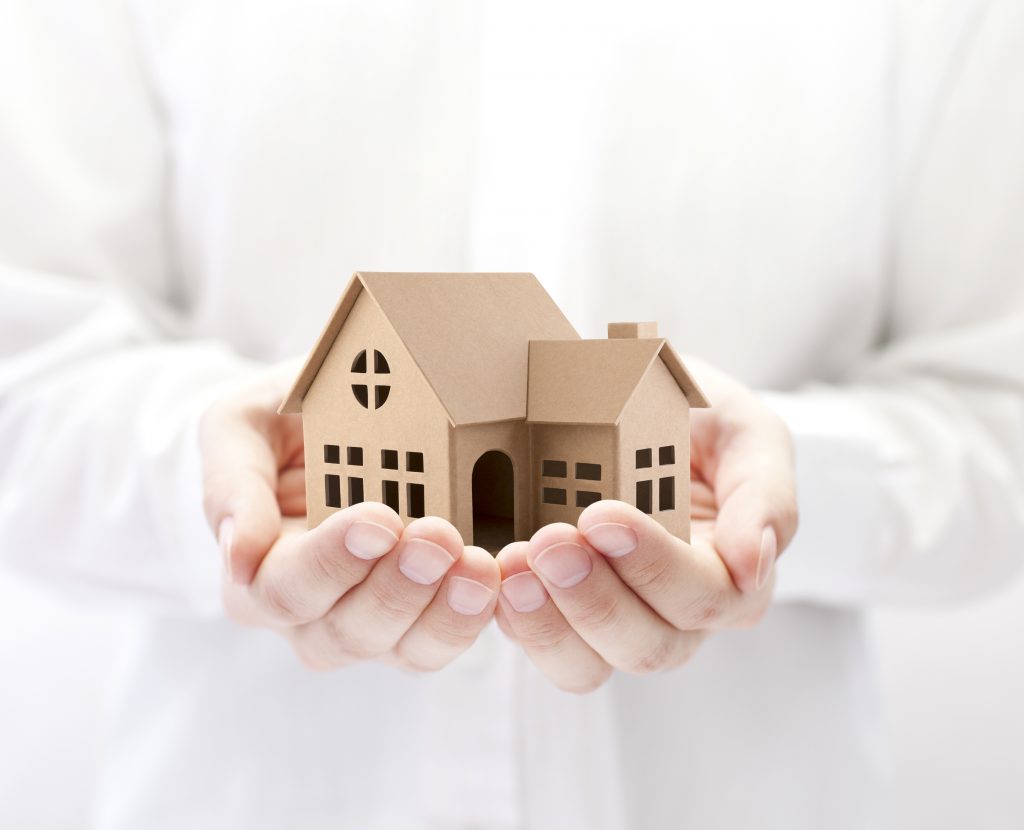 “At the same time the Reserve Bank introduced tougher restrictions on banks in regards to the amount of lending they could give low deposit holders, so as a result they stopped lending to anyone with a deposit below 20%. It was the perfect storm.”

But in the last couple of months there’s been something of a reversal of that situation and the Government’s review of the CCCFA is another light at the end of the tunnel, with changes expected to take effect in early June or thereabouts.

“The banks have partially re-opened their doors again,” says Ken. “We’re still not back to where they were, but they’re once again starting to give loans to their own customers who have a 10% deposit.”

Ken says most of the clients he works with do have a relationship with an existing main bank, but for those who don’t there are still plenty of options out there with the wide range of around 20 non-bank lenders he deals with.

“Options are back on the table after a period of turmoil and change,” he says. “To their credit the banks have tried to take a pragmatic approach and while there was a distinct drop in lending in January and February, my business hasn’t declined at all as non bank lenders stepped into the gap.

“The lending rules are complicated, overbearing and there’s a lot of them so it’s no wonder people struggle to know what to do or where to go.

“That’s where I come in. A good coach knows the best way to win a game is to know the rules to the ‘n’th degree. I’ve changed my game plan based on the changing rules to get people into their new homes.”

Ken Cochrane works for Mortgage Express based in the Harcourts Building in Queens Gardens. He has clients throughout Otago and the Queenstown Lakes district. 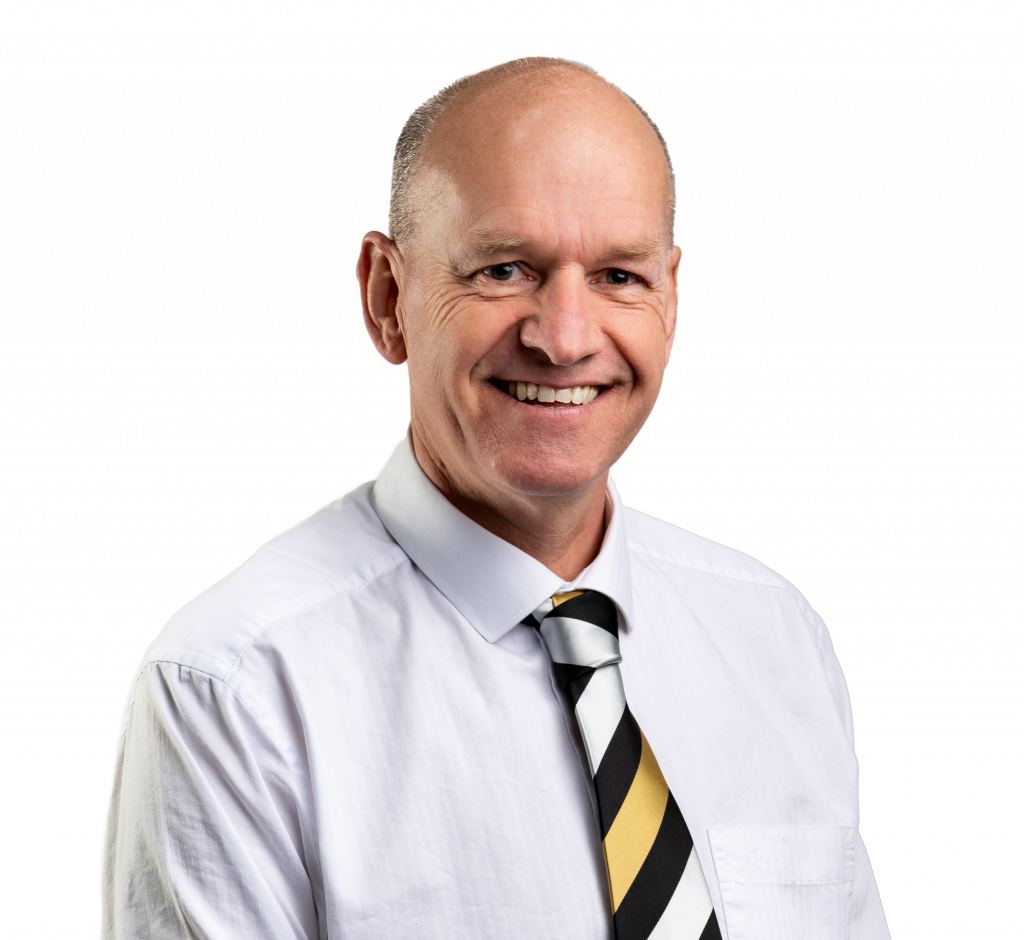 Posted in All - Otago , Buying, Queenstown